Appeal to personality in the process of professional rehabilitation of patients with mental disorders. 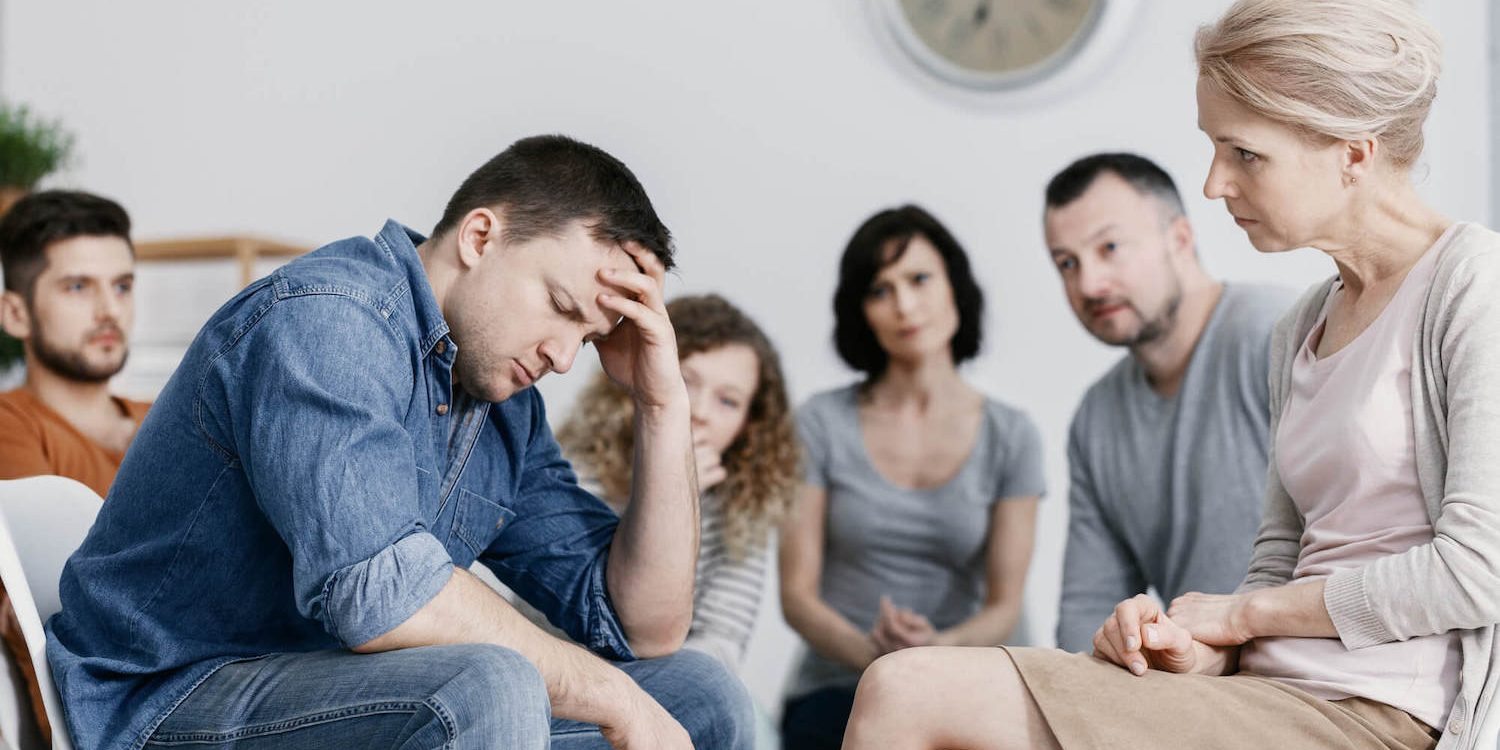 Intensive automation of industrial technological processes has contributed over the past decades to rapid changes in the psychosocial environment in the workplace and in the relationships of workers, expressed in the formation of psychosocial stress. Stress can also arise in non-organized areas of a person’s life, including the home environment (marital relationships, financial problems), social relationships, various living conditions in the city or countryside, and other factors.
Stress is accompanied by the occurrence, in particular, of a number of behavioral disorders, psychosomatic diseases and psychosocial disorders (G. Selye, 1979); c.L. cooper, M.Davidson, 1989, Kari Lindstrom, Sirkka Mantysalo, 1989).
On the other hand, stress exacerbates mental illness and accelerates maladjustment. These causes are certainly not the only ones in the etiology of mental disorders. The nosological forms of mental illness are also diverse.
According to the World Health Organization (WHO, 1971), the frequency of psychosocial disorders among the population is approaching 50 percent.
Noting the increase in the number of patients with borderline forms of diseases and unexpressed psychotic symptoms, p.Munk-jorgenson (1986), Yu.A. Aleksandrovsky, B.D. Petrakov (1988), V.V. in particular, pathomorphosis and psychopharmacotherapy.
In the medical and social rehabilitation of the mentally ill, along with pharmacotherapy aimed at the biological essence of the disease, a complex of sociotherapeutic factors addressed to the patient’s personality is recognized as important (n.Simon, 1927, M.M.Kabanov, 1978).
G. Simon (1927), substantiating the concept of sociotherapy, considered adaptation to the environment as the basic principle of the patient’s life. Especially important is this approach to the formation of optimal relationships between the mentally ill, who have experienced a certain professional and social maladjustment with a pronounced limitation or impossibility of labor activity under the conditions of an ordinary enterprise or institution.
The problem of labor rehabilitation of patients with neuropsychiatric diseases has gained particular relevance in recent years in connection with the transition of enterprises to financial and economic independence (self-supporting, self-financing, self-sufficiency) and unemployment that has become a reality for certain categories of mentally healthy workers.

In this regard, the optimal form of continuing labor activity and rehabilitation of the mentally ill is their employment in a special workshop of an industrial enterprise.
In the special workshop organized in 197G of the association “Electric Lamp Plant”, 250 disabled patients were employed with the provision of the rights of employees of the enterprise (work books were issued, accepted as members of the trade union, social insurance, paid vacations up to 24 days, etc.) and appropriate benefits, provided for the disabled and patients equated to them (shortened working hours, reduced production rates, increased prices, free one-time meals and free medicines at the expense of the plant’s appropriations, additional unpaid leave up to 2 months, work on a full shift, etc.).
More than 400 patients for 12 years used sanatorium treatment and rested in general boarding houses on free vouchers provided by the trade union committee of the plant. For 86 percent of patients, this opportunity was realized for the first time in their lives, and 14 percent of patients were treated in sanatoriums again. It is regrettable that there are directives according to which the presence of any mental illness is a contraindication for referral to a general sanatorium. Meanwhile, special sanatoriums for patients with neuropsychiatric diseases, as is known, were abolished in the thirties.
The taboo on the spa treatment of the mentally ill contradicts the modern concept of social rehabilitation, which provides for a BIOPSYCHOSOCIAL APPROACH (G.I.Paar, 1988).
Meanwhile, with a thorough study of the patient’s personality, the forms and type of the course of a mental illness, taking into account the existing concomitant somatic pathology, it is not only possible, but also indicated for sanatorium treatment for most mental disorders in remission. According to our observations, in no case of sanatorium-and-spa treatment there was a deterioration in the mental state, on the contrary, each course of sanatorium treatment had only a favorable effect.
The financial situation of employed patients has significantly improved.
Rational employment in a special workshop and housing, according to our data, reduces the number of socially dangerous actions of the mentally ill to 4.3 percent versus 50 percent in people whose destabilization of remission, which contributed to the formation of delinquency, occurred against the background of social deprivation – the lack of housing and constant adequate work.
Thus, successful professional and social rehabilitation of the mentally ill is possible only with a comprehensive study of the personality and intellect of the patient, his premorbid features, close environment (microenvironment), professional skills and hobby bank, clinical manifestations of the disease, as well as trusting interaction between the doctor and the patient, appealing to the personality.