Seasonal depression… How to deal with it? 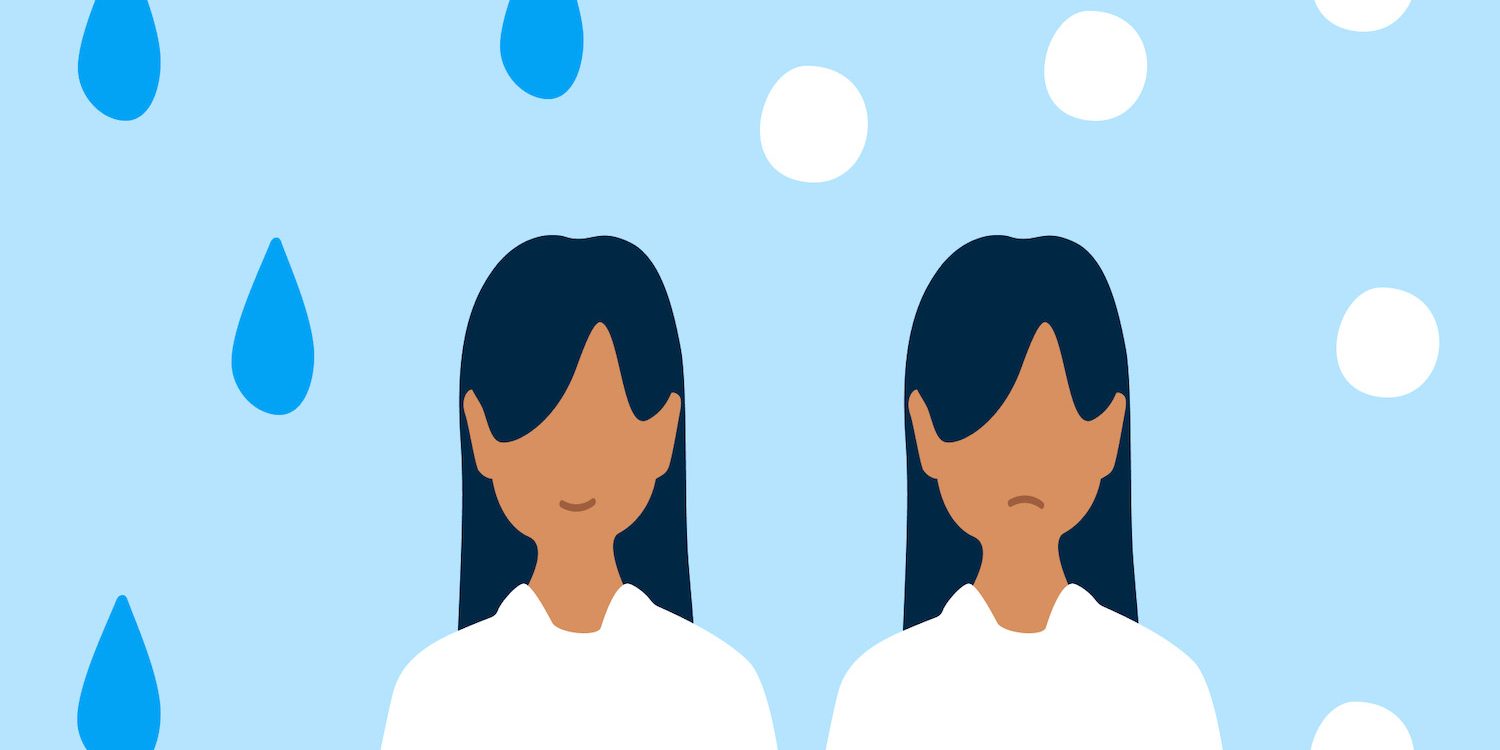 You will hardly find people who look forward to gray autumn days, dreary winter nights. Most people feel better in the summer when it is sunny and warm. We spend more time outdoors, enjoy sports and eat less. But for some people, the transition from summer to winter is much more than a mild disappointment. This is at least a nightmare.

For these people, the change of season is characterized by a change in personality behavior – from a happy and relaxed state to depression and tension. In the morning, it takes a huge effort to get out of bed, food (especially sweets and flour products) becomes the main entertainment, depression is constantly growing and irritation reaches a peak. When they begin to think that life has no meaning, spring comes and life becomes beautiful.

Ten years ago, people suffering from this seasonal mood swing had no idea what was happening to them. But when Norman E. Rosenthal, author of The Seasonal Brain, made a connection between short winter days, long long nights, and mood swings to the point of depression, he and his colleagues began studying the phenomenon and gave it the name seasonal depression.

The causes of seasonal depression are not fully understood. The main idea is that the lack of light worsens the mood, there are several theories on this issue. One theory is that the “biological clock” has been disturbed. In patients, the minimum temperature is detected at six o’clock in the morning, instead of three o’clock (normal). Therefore, it is difficult for them to wake up in the morning and easily stay awake in the middle of the night. When these patients are treated with bright light from 6:00 to 8:00, we not only cheer them up, we also move their temperature low to an earlier time. The use of light in the morning creates a lead phase.

Treatment for most people with seasonal depression takes 2-3 sunny days for symptoms to reverse. And, therefore, the first proof of the disease will be a noticeable improvement when traveling towards the equator. Obviously, no group of people is immune from this disease. We see it in men and women of all ages and races in all parts of the country. But it seems that the disease is more often manifested in women than in men, and especially in those women who are in childbearing age.

So what else can you do about seasonal depression, besides taking a holiday in a warm resort during the winter months?

Enjoy the morning light.
Get as much daylight as possible between 6:00 am and 8:00 am. This is an early rise, and morning walks. Or you can sit near the big window. People who work from home or take a short commute to work get very little or no light in the morning hours. And most people don’t know that the light at home or the bright light in the office is only one-tenth the intensity of natural light, even on a cloudy day.

Eat foods containing the amino acid tryptophan.
The desire to consume carbohydrates is common among these people, and it is associated with a decrease in brain serotonin. Tryptophan promotes the formation of serotonin, which can improve your condition. However, there is no scientific evidence that this diet really helps. Foods containing tryptophan include turkey, milk, and egg whites.

Avoid self-medication with alcohol or caffeine.
The use of these substances is a common way for people to deal with seasonal depression. But while caffeine can give you a temporary mood boost, it can also cause anxiety, muscle tension, and gastrointestinal problems. Alcohol, on the one hand, being an antidepressant, can further lead to a deepening of depression.

Human melatonin is also sensitive to light, but it takes much more light than animals to stop it being released. Under the influence of melatonin in a healthy person, the temperature decreases and dizziness appears. Therefore, one of the main ideas about winter depression is that people with this condition secrete a lot of melatonin in the winter and very little in the summer. Based on this theory, light therapy should be effective because it inhibits the production of melatonin.

Get regular exercise.
All experts admit that no specific studies have been done on the effect of exercise on seasonal depression, but exercise never hurts. Exercise is good, if only because it gets you outside early in the morning. Doing exercises also brings you a sense of stability. When people develop depression, they become less able to manage their affairs, and there comes a point when it is easier for them to do nothing at all. Physical exercise can help prevent this disease. However, there are people who pray for physical exercise in the spring and summer, but cannot complete their program in the winter because they have absolutely no strength.

Dine outdoors.
If you can’t go out in the morning, then at least try to go out during your lunch break. While morning light has been shown to be the most beneficial in reducing symptoms of seasonal depression, any natural light is better than none at all. Natural light even on a cloudy day can help you.

Stick to a specific schedule.
This will help you balance your biological clock. It is especially important to go to bed and get up in the morning at the same time.

Enjoy the sun.
Some people live in houses that are located so that they are dark at all times, so try not to cover the windows with curtains and blinds during the day. Some people admit that moving from a north-facing room to an east-facing room has a huge effect on mood, making it possible to enjoy the morning light.

Both theories require proof. And seasonal depression can affect the body to varying degrees. One study found that 75% of patients sought treatment for their depression. Others don’t feel deeply depressed, but they just have so little energy that they can’t do their jobs to their full potential.

It seems that for these people it is not light, but warm air that causes a change in mood. Doctors say there is a correlation between latitude, climate and disease severity in various winter patients, as well as in summer patients. The disease improves when patients go north during summer holidays, bathe in cold lakes in summer, and stay indoors with air conditioning in summer. In winter, we recommend doing the opposite.