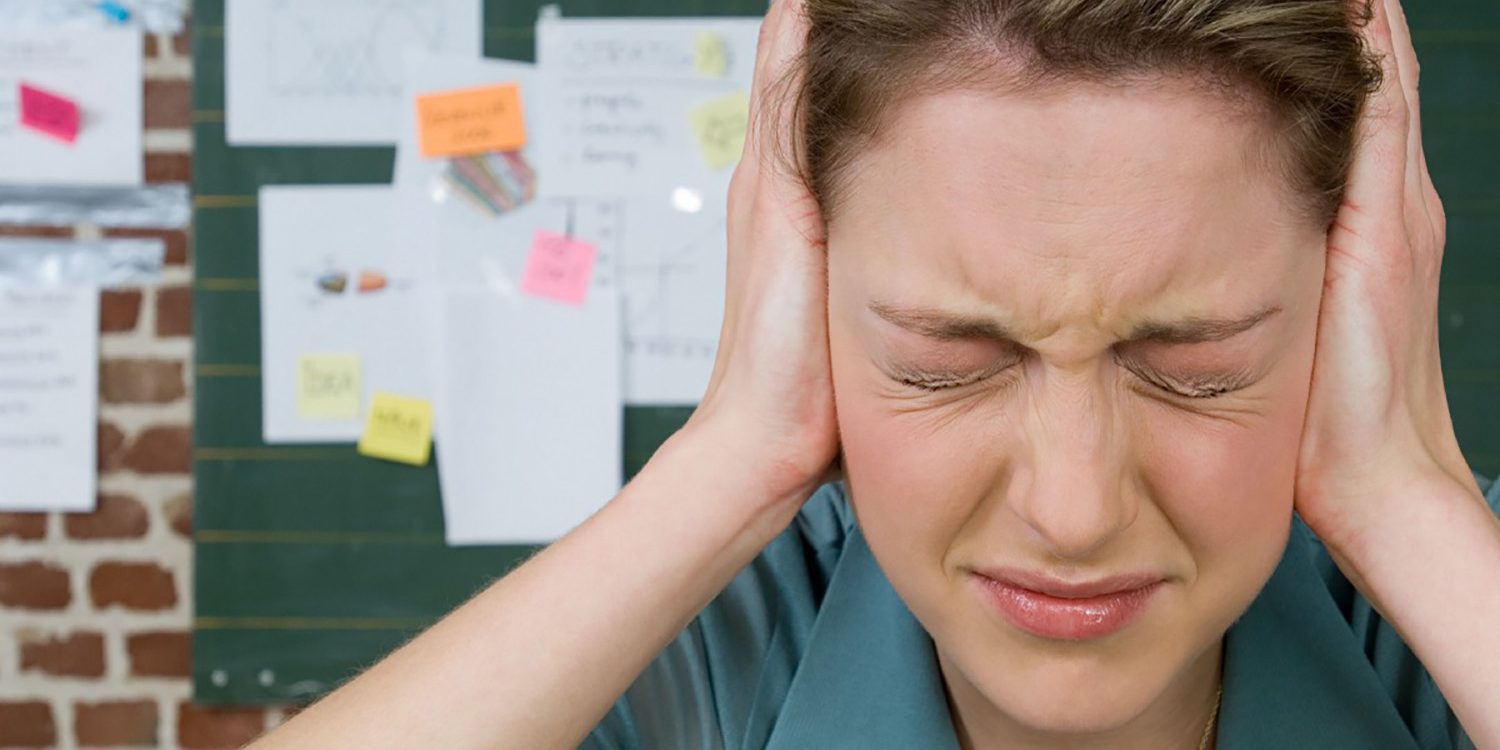 What is psychological resistance? These are all the forces in the psyche of a person (client) that counteract an unpleasant situation or psychological help, because it is associated with the inevitability of painful sensations (psychological pain).

Why do we need psychological protection?

We have already mentioned above that protection, including psychological, protects any person from the past (psychotrauma, memories); or actual (immediately occurring situation) or future (hypothetical fears and experiences) psychological pain. Nature has created these defenses for … quick psychological self-help (approximately as a response to an illness or injury in the body). However, only a response to diseases and physical injuries of the body cannot cope, no matter how much you strengthen it and do not increase immunity. Therefore, doctors, medicines, surgical interventions, physiotherapy, sanatorium treatment and so on are needed. With the psyche, everything is almost the same – psychological defenses ONLY PROTECT, but do not “cure”, i.e. They don’t solve the problem, it stays with you. Therefore, relying on “psychological immunity, psychological resistance” and being stable and enduring from this to the psychological ups and downs of one’s life, alas, is not enough. After all, it is psychological defenses that make a person in ordinary life strange, inadequate, notorious, etc. They defended something, but they are unsuitable for normal life. It’s like walking everywhere in armor – to work, to rest, to friends, and to sleep in armor and eat in armor and take a shower in armor, and so on. They will interfere with you, and cause bewilderment among others (this is in an easy case).

So in what cases do psychological defenses and resistances manifest themselves?

Fear of any failure

Fear of any change

Secondary benefit from your illness or condition

Too “hard” consciousness, when it punishes a person with incessant neurotic suffering

Unwillingness to change a “convenient” social position to an “uncomfortable” one – to be active, work on oneself, be sexy, be socially adaptive, earn more, change partners, and so on.

First, the adaptability of behavior is lost, i.e. the person behaves inappropriately to the situation. Communicates worse. Limits his lifestyle or it becomes very specific.

Lifestyle becomes a form of “painless psychotherapy”. Protective lifestyle becomes the most important, thus. there is a constant denial of problems and aggravation of maladaptation and psychosomatics.

What are psychological defenses?

Sewerage of aggression on other people (in verbal (verbal) or behavioral form) – speaks of a hidden sense of guilt.

Repression – pushing painful memories and feelings, impulses out of consciousness. A person simply “forgot”, “didn’t have time”, “didn’t do it”.

Denial – intentionally ignoring painful realities and acting as if they do not exist: “didn’t notice”, “didn’t hear”, “didn’t see”, etc. obvious stimuli, signals. (Scarlett (Gone with the Wind): “I’ll think about it tomorrow”).

The formation of a reaction (in obsessive-compulsive disorder) is an exaggeration of one emotional aspect of a situation in order to suppress the opposite emotion with it.

Transfer (transfer, movement) – a change in the object of feelings (transfer from a real, but subjectively dangerous object to a subjectively safe one). An aggressive reaction to the boss is transferred from the boss, who cannot be punished due to a number of psychological and other reasons, to the dog as a weaker creature (the Japanese used this psychic protection in the invention of puppets for fighting, replacing the boss); or transferring love or aggression to the therapist, instead of expressing these emotions to the real object that caused these feelings.

The opposite feeling – a change in impulse, its transformation from active to passive (and vice versa) – or a change in its direction (to oneself from another, or to another from oneself), for example, sadism – can turn into masochism, or masochism – into sadism.

Suppression (phobias) – restriction of thoughts or actions in order to avoid those that can cause anxiety, fears. This psychic protection gives rise to various personal rituals (an amulet for an exam, certain clothes for self-confidence, etc.).

Identification with the aggressor (imitation) is an imitation of what is understood as the aggressive manner of an external authority. Criticism by children of their parents in their own aggressive manner. Imitating the behavior of your boss at home with your family.

Asceticism is the denial of pleasure to oneself with the appearance of one’s own superiority.

Intellectualization, rationalization (obsessive-compulsive neurosis) – excessive reasoning as a way of experiencing conflicts, a long discussion (without experiencing the affect associated with the conflict), a “rational” explanation of the causes of what happened, in fact, having nothing to do with rational explanation.

Isolation of affect (obsessive-compulsive neurosis) – the suppression of feelings associated with a particular thought.

Sublimation is the transfer of one type of energy into another: sex – into creativity; aggression into political activity.

Splitting – the separation of positive and negative in the images of “I” and objects. A sharp change in “+” and “-” assessments of oneself and others is an unrealistic and unstable assessment. “+” and “-” coexist separately, but in parallel. For example, then a psychotherapist “+”, then suddenly “-” and so on about any significant person.

Devaluation is the reduction of the important to a minimum and contemptuous denial of it.

Primitive idealization is an exaggeration of the power and prestige of another person.

Omnipotence is an exaggeration of one’s own power.

Projection – endowing one’s own conflicting or any other of one’s impulses with another person.

Projective identification is a projection onto some person, over whom the person then tries to establish control. Projecting one’s hostility onto others and expecting the same from them.

Repression is the suppression of desires.

Escapism is the avoidance of the purpose of the situation. This can be expressed literally, i.e. Behaviorally, a person can physically run away from a situation (from communication, from a meeting), or indirectly, avoid certain topics of conversation.

Autism is a deep withdrawal into oneself (out of the “game of life”).

Introjection is the uncritical assimilation of other people’s beliefs and attitudes.

Fanaticism is an imaginary fusion of the desired and the real.

This is not a complete list of all psychological defenses, but these are the most striking and common reactions. In any case, these reactions do not free a person from a psychological problem, but only temporarily protect, make it possible to “psychologically survive” in a critical situation.