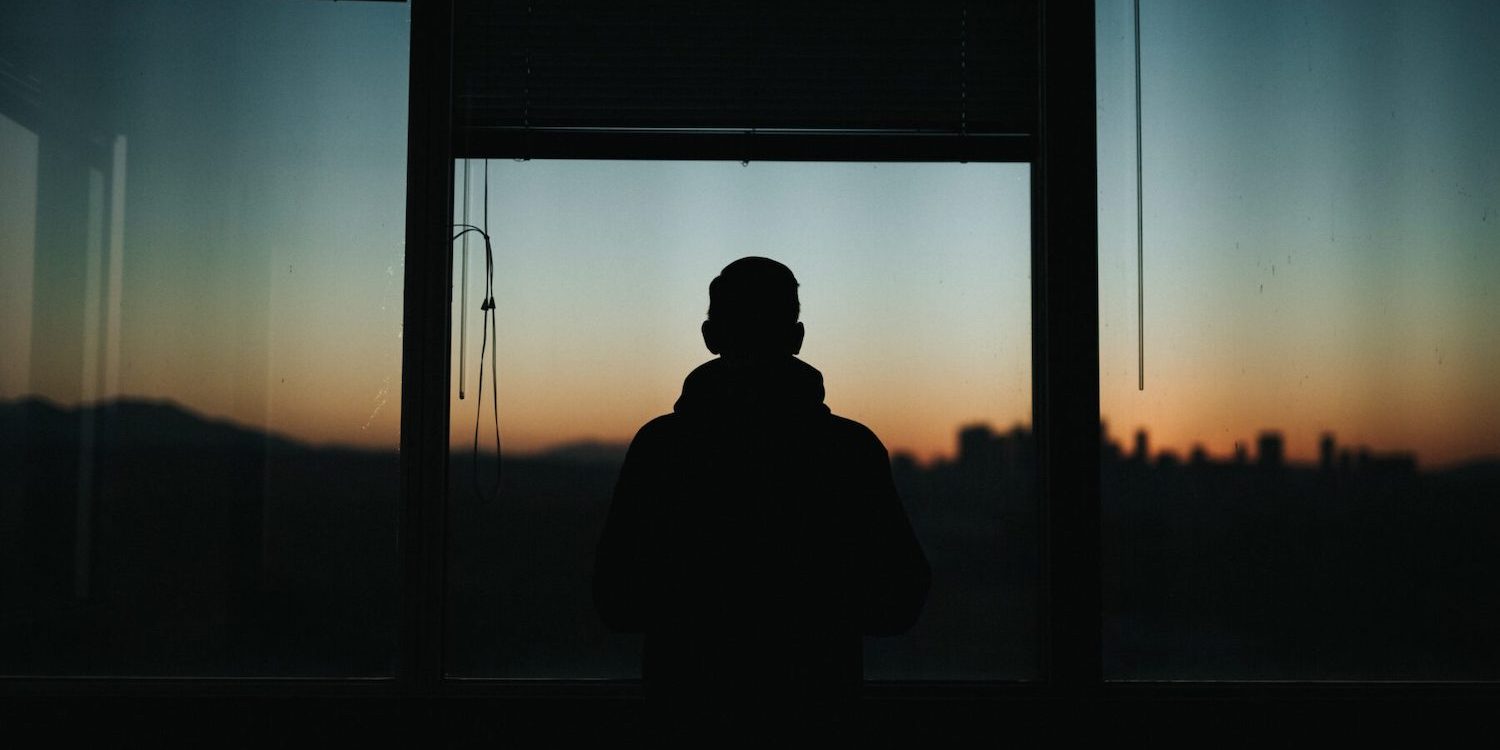 Abstract :     The multifaceted images that a person creates are not limited only to the information he has seen or heard. Before him, doors to such spaces of the subconscious can open, which he could not even think about. This opens up great possibilities for a person. He is able to create, invent something that has not yet been in history. But after all, transformations require a special skill that helps turn fantasies into reality. This ability manifests itself in many ways, for example, dreams, hallucinations and daydreams as forms of imagination are an integral part of the life of any person..

Dreams have long amazed and excited people. In ancient times they were called “gates to another world.” People really thought that through dreams there could be contact with other worlds. Although the world of dreams is fantastically diverse, it contains absolutely nothing new: dreams are the key to our subconscious, a reflection of the events that have happened to it. Sigmund Freud said that dreams are the royal path to the unconscious. Kilton Stewart called the unexplained dream “an unopened letter from God.” For many centuries and centuries, the mystery of dreams remains unsolved. One of these mysteries is prophetic dreams. For example, Plutarch’s story that Caesar’s wife had a dream in which she holds the body of her murdered husband in her arms. The woman woke up and told Caesar about her terrible dream. He took what he heard seriously and even wanted to cancel the Senate meeting, but the next day he was very busy, forgot about the nightmare and was soon killed. There are also many stories confirming the existence of prophetic dreams; the most famous of them is the dream of the biblical Joseph, who freed him from prison and gave him a position at the court of the Ancient Egyptian ruler, the dream of M.V. Lomonosov, foreshadowing trouble for his father and those sailors who were next to him during the storm. Dreams open the veil of the future, for example, D. I. Mendeleev saw the periodic table of elements in a dream. This event changed the whole world, made many discoveries happen, without which modernity would not be conceivable.

In the dreams of people, their secret desires are manifested in many respects, experiences, they acquire an involuntary non-material form. However, the dream also has a real basis. We cannot fantasize just like that, abstractly, our fantasies are still tied to something: an object, an event, any little thing affects the dream, because any dream is based on reality.

Scientists have long been interested in the question of the duration of sleep. An experiment was conducted, during which it turned out that the subjective duration of dreams corresponds to the objective duration of the period of REM sleep. If you wake up a person at the beginning of a period of REM sleep, then he will talk about a short dream, and awakened at the end of this period about a long dream. After very long episodes of REM sleep (approximately 30–50 minutes), subjects reported very long dreams. Interestingly, the reports on the content of these dreams were the same in both cases: when the subjects were awakened as early as 15 minutes after the onset of REM sleep, and when they were awakened for a long time. The experiment shows that dreams begin to be forgotten despite the continuation of a long episode of REM sleep. Repeatedly conducted experiments indicate that the content of dreams correlates with the characteristics of the physical components of REM sleep. At the same time, the degree of emotional coloring of dreams is associated with heart rate and respiration, the degree of vasoconstriction, and the severity of skin electrical activity in the last minutes of REM sleep before waking up.

Hallucinations are the unintentional occurrence of external images in a state of an altered or unhealthy psyche. Hallucinations can manifest themselves against the background of strong experiences – feelings of longing, fear, obsessive thoughts. At the same time, fantasies become real for a person, for example, he sees a long-dead relative and talks to him as if he were alive, without doubting his existence. Hallucinations are also sometimes referred to as “waking dreams.” Their range is diverse: visual, auditory, tactile and somatic.

With auditory hallucinations, a sick person can hear any sounds and voices that can have a negative impact on him and push him to commit a rash act. Perhaps such sounds arise due to needs that a person is not able to satisfy, that is, at the moment he cannot quench his thirst, because there is no water source nearby.

Unlike hallucinations, dreams are an ordinary mental phenomenon that does not cause negative consequences, since it is divorced from reality and is not at all feasible. To escape from real problems, people begin to imagine another life where they are happy and where nothing bothers them. In the story of N.V. Gogol’s “Dead Souls”, the main character Manilov lives only in his own dreams, which remain illusions, because he never thinks of starting to fulfill them: “He thought about the well-being of a friendly life, about how good it would be to live with a friend on the bank of some river, then a bridge began to be built across the river, then a huge house with such a high belvedere that you can even see Moscow from there, and there you can drink tea in the open air in the evening and talk about some pleasant subjects.

If in life a person does not experience and does not receive pleasure from pleasant moments, nothing pleases him, then he creates a fictional world for himself, where everything is fine: there is no need to think about anything, take care of anyone, or solve any problems. However, these are just dreams that have nothing to do with real life and cannot replace it.

The dreams of an indecisive person are not valuable and do not play a special role, since they appear for a certain period of time and disappear again, they are replaced by new ones.

Dreams, hallucinations and daydreams are of great importance in people’s lives. If there was no imagination, then a person would not be able to communicate with other people, visualize goals, make discoveries, find solutions to complex problems, and much more.