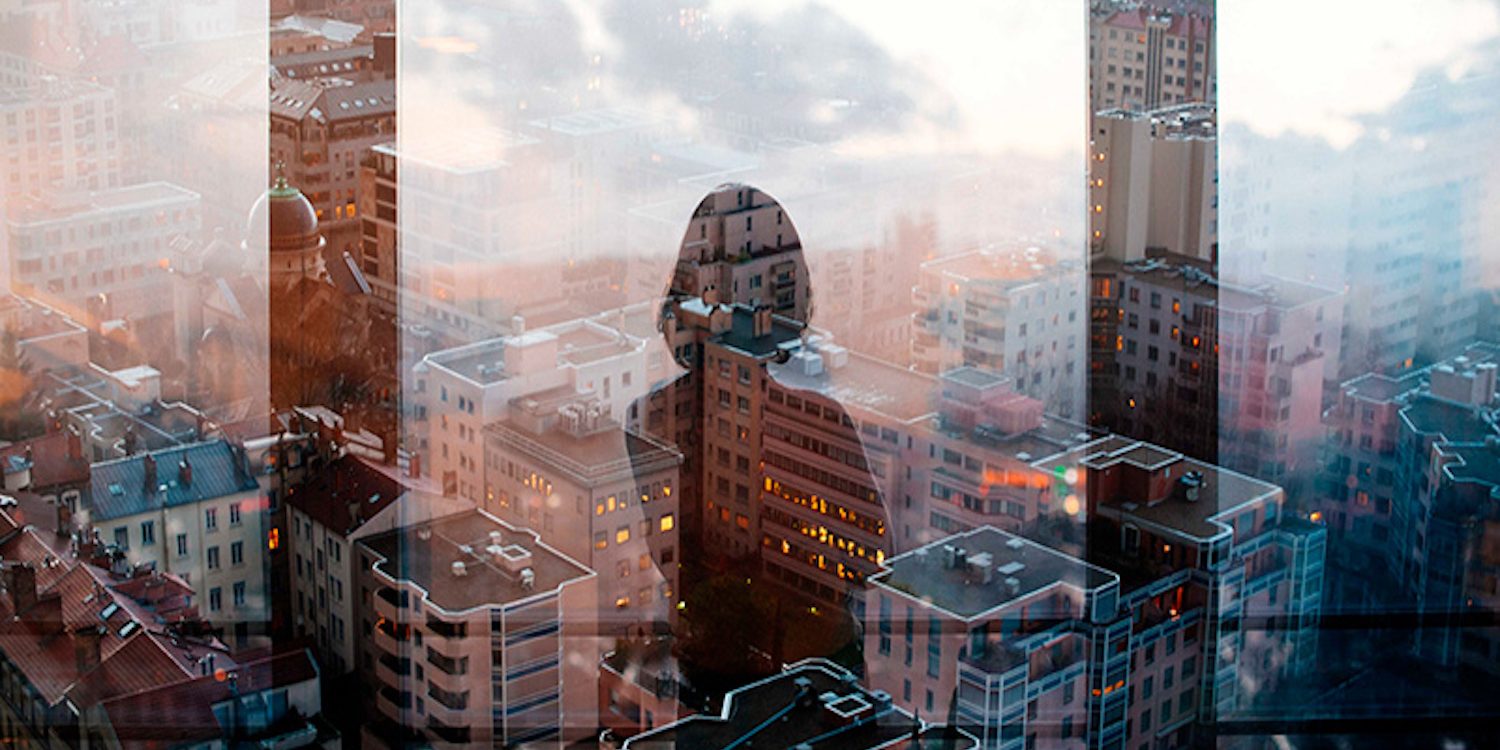 What does it mean to be a mentally healthy person and what should psychotherapy be focused on?

Modern guidelines for psychotherapy are too focused on working with specific symptoms, which leads to a loss of a holistic perception of the mental health of patients. For example, a client who introduces new patterns of behavior into her life may feel an increase in anxiety, but at the same time, the overall dynamics indicate an improvement in mental health – i.e. sometimes in the process of therapy, the symptoms worsen, but this does not always indicate a regression. Symptoms may come and go, but something more general must be observed during therapy.

The first three elements of mental health are fundamental. Most people who seek help from a psychotherapist have problems with at least one of these criteria.

1. The ability to love. The ability to get involved in relationships, to open up to another person. Love him for who he is: with all the flaws and virtues. Without idealization and depreciation. It is the ability to give rather than take. This also applies to parental love for children, and partner love between a man and a woman.

2. Ability to work. This applies not only to the profession. This is primarily about the ability to create and create something that is valuable for a person, family, society. It is important for people to realize that what they do has meaning and meaning for Others as well. It is the ability to bring something new, creative potential into the world. Teenagers often have difficulty with this.

3. Ability to play. Here we are talking about both the direct meaning of “play” in children, and the ability of adults to “play” with words, symbols. This is an opportunity to use metaphors, parables, humor, symbolize your experience and enjoy it.

5. Autonomy. People who turn to psychotherapy often have a lack of it (but a huge potential, since they still came to therapy). People don’t do what they really want. They do not even have time to “choose” (listen to themselves) what they want. At the same time, illusory autonomy can be shifted to other areas of life. For example, patients suffering from anorexia often try to control at least something that seems to be available to them, while choosing their own weight instead of their desires.

6. Constancy of oneself and the ability to remain whole. It is the ability to stay in touch with all aspects of one’s self, both good and bad; both pleasant and non-judgmental. It is also the ability to feel conflicts and not split. This is the ability to take into account and integrate everything that is given by nature and what I have managed to develop in myself. One of the violations of this paragraph can be an “attack” on one’s own body, when it is not unconsciously perceived as part of oneself. It becomes something separate that can be starved or cut, etc.

7. The ability to recover from stress, or the strength of the Ego (here we mean the conscious part of our personality – what we say about “I”). If a person has enough Ego power, then when he encounters stress, he does not get sick, does not use only one rigid defense to get out of it, does not break down. He is able to adapt to the new situation in the best way.

8. Realistic and reliable self-assessment. Many people evaluate themselves unrealistically and at the same time too harshly, have excessive and hurting demands on themselves. The opposite situation (typical for the USA) is also possible – on the contrary, unreasonably high self-esteem. Parents praise their children, wanting to have the best, including the “best” children. But such unfounded praise, devoid of love and warmth in its very essence, instills in children a feeling of emptiness. They do not understand who they really are, and it seems to them that no one really knows them. They often act as if they are entitled to special treatment when they have not actually earned it.

9. System of value orientations. It is important that a person understands ethical standards, their meaning, while being flexible in following them. In the 19th century, there was talk of “moral insanity,” which is now more commonly referred to as antisocial personality disorder. This is a serious problem associated with misunderstanding, “non-feeling” by a person of various ethical, moral and value norms and principles. Although at the same time, such people may have saved other elements from this list.

10. The ability to endure the intensity of emotions. To endure emotions means to be able to stay with them, to feel them, while not acting under their influence. It is also the simultaneous ability to stay in touch with both emotions and thoughts – your rational part.

11. Reflection, the ability to look at yourself from the outside. The ability to remain ego-dystonic (this means maintaining the ability to question one’s thoughts, feelings and interpretations, to be able to move away from them, not to consider them the only starting point), to look at oneself as if from the outside. Reflective people are able to see what exactly their problem is and, accordingly, deal with it in such a way as to solve it, helping themselves as effectively as possible.

12. Differentiation, separation from others. With this ability, people are able to understand that Others are completely separate individuals, with their own characteristics, personal and psychological structure.

Such people also see the difference between the fact that they feel offended after someone’s words and the fact that in fact the Other person did not want to offend them. Resentment is rather caused by their personal, personal experience and personal characteristics.

13. Wide variability of protective mechanisms and flexibility in their use. This means that we are able to handle ourselves in very different ways, effective, because. we apply them appropriately to the situation. Therefore, somewhere we sublimate, somewhere we isolate ourselves from what is happening, and somewhere we apply intellectualization.

14. Balance between what I do for myself and what I do for my environment. This is about the opportunity to be yourself and take care of your own interests, while taking into account the interests of the partner with whom you have a relationship.

15. Feeling of vitality/feeling alive. The ability to be and feel alive. Winnicott wrote that a person can function normally, but at the same time be as if inanimate.

16. Acceptance of what we cannot change. This is about the ability to sincerely and honestly be sad, to experience grief in connection with the fact that it is impossible to change. Accepting our limitations and mourning what we wish we had but don’t have.

Thus, each person may have these 16 elements of mental health to varying degrees. In its most general form, this list represents a global goal for psychotherapy.

And, of course, the listed mental health criteria are not an unambiguous strict standard, but rather a guideline, which, however, everyone has the right to choose for himself. After all, we are talking about very subtle matters.

Factors in the formation of human health and their significance
January 17, 2023

The essence of the holotropic approach
December 26, 2022

Techniques for the study of aggressiveness
September 26, 2022
Recent posts
Go to Top